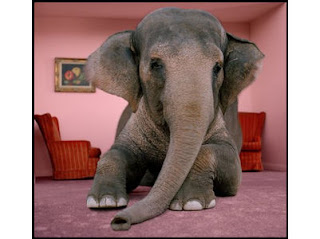 Do you have a case of Zombie Audience? 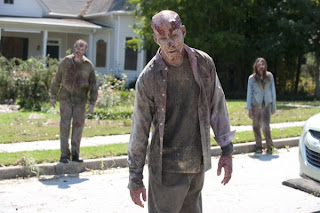